This month has been fairly similar to the last one. As my life mostly consists of gardening, cooking, and reading in the hammock, it’s hardly a surprise that I’m in no rush to leave lockdown.

Of course, it is not so easy for everyone, and there must be lots of people who cannot wait to get out and have some personal space; breathe fresh air (even if it’s through a mask), and enter into their version of the world post pandemic.

As there’s nothing new to report, apart from having planted seven hundred seeds of corn, I thought I would instead share some thoughts and recommendations on the books I’ve been reading in the past few months, as that would probably be a more accurate life update than anything else.

If you do have the luxury of some free time, what better way to use it during lockdown than nuzzling down with a book and a cup of tea?

In no particular order: 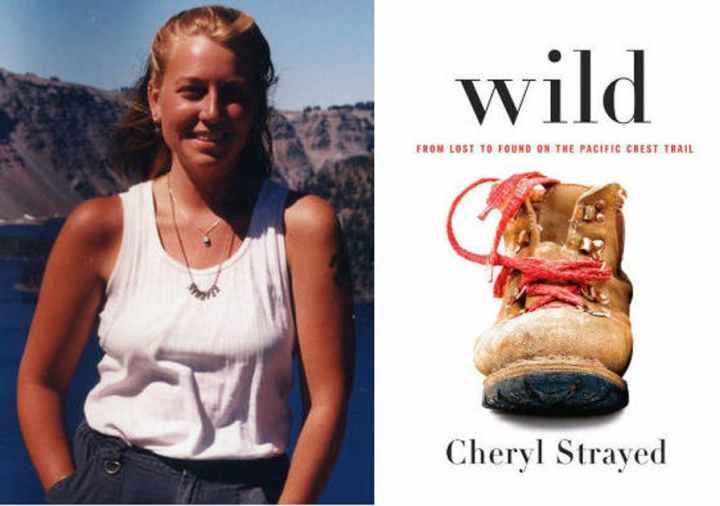 I picked this up in Heathrow airport on the way back from England last September. At the time I felt pretty lost because my Stepdad had just died, which led me to deeply question the purpose of life, and what makes a fulfilling one.

This book spoke to me because I’d seen the film and loved it, and knew it was about a woman who decided to walk the Pacific Crest Trail to help her recover from her Mother’s death and the personal issues that followed it.

True to the rule, the book was better than the film, and read beautifully like a novel rather than a memoir. Strayed’s ability to interweave moments on the hike with memories of important life events was so cathartic to read; like it all made sense when put together.

Her story – of a hiking amateur selling everything and setting off on a thousand-mile solo trek through the mountains – is incredibly empowering, beautifully written, and full of honest emotion.

After reading this, you feel inspired to put your belongings for sale on eBay, buy a load of survival gear, and march confidently into the wilderness. Even if you don’t go straight away, it’s always nice to know that’s an option if you’re ever at rock bottom.

Following the lives of twelve interwoven characters from Amma, the writer of a play on an all-female Amazonian tribe, to Penelope, the lonely and divorced schoolteacher who has never met her parents, this book forces the reader to see the same world from a multitude of perspectives.

The story of Dominique and Nzinga was my favourite – have you ever wondered what life might be like to live with a person with control and anger issues at a women-only vegan salt-free separatist cult commune? Probably as disturbing as it sounds.

Why has no one made a film of this?

Typical gender roles of males and females are inverted in this ‘satire of the sexes’.

The women (wim) work hard manual jobs, topless if it’s hot, or shout for laws that benefit them in the houses of parliament, after which they might go for a late night drink at a wim-only bar.

It’s a wom’s world, where the menwim (men) wear bows in their beards, skirts and pehos (like a bra for the penis), and stay at home looking after the children.

This book was published in the seventies, but of course, unfortunately, it is neither outdated nor obsolete.

Everyone should read this as a friendly reminder of how sexism is so deeply ingrained in society. The inversion of roles makes for both hilarious and haunting reading.

The covers to these are hideous, “like something you’d find in your Grandma’s bathroom”, said Nik, which is spot on. And really made me doubt I’d enjoy this series.

However, four books on and a solid addiction to the fully Italian HBO series, I’m reminded of the classic instruction not to judge a book by its cover.

The quartet follows Elena and Lila through a tumultuous friendship as they navigate Naples and the changing world around them. With different opportunities, luck, or misfortune disguised as luck, they breathe in and out of each other’s lives. At times friends, at others competitors.

It is not just their friendship, but the political and social landscape that makes these novels so fascinating. Its inclusion of violence, pain, poverty, inequality and injustice, as well as mystery and beauty. Lila is an unsettling character, unpredictable yet familiar, you can’t decide – like Elena – whether she’s the manipulator or the victim. Perhaps she’s both, and the realness of the story is partly due to that lack of crystal cut villains and heroes.

If you’re put off by the cover, don’t be. If the character list at the start intimidates you, don’t worry. Ferrante’s narrative style makes you feel so involved in the Neapolitan town that you’ll feel like you grew up on the streets with Pasquale, Enzo and the Solaras.

5. Natives: Race and Class in the Ruins of Empire – Akala

This is just so well researched and structured that there is absolutely no excuse for ignorance on the subject of black history in the UK, not that there was ever a great excuse before, though the main one is that it is barely if at all taught in schools. See also: Why I’m no Longer Talking to White People about Race.

Part autobiography, part anti-racism manifesto, part most earnest history lesson you’ve ever been given on the subject of race relations in Britain.

Akala has achieved a mammoth task in creating a novel which educates and awakens without being intimidating or inaccesible. Granted, it was heavier than my average novel, but I usually favour fiction. This was well worth taking the time to concentrate on in order to become more aware of inequality in Britain and the damaging attitudes that help to reinforce it.

I hope that books like these encourage more and more people to assess their views and behaviour in order to create a fairer world, but also provide respite for those currently suffering from its injustices. If anyone tries to say that racism doesn’t exist in Britain today, please buy them this book.

One option – if we know eachother, or not, I am always happy to lend books. Postal book swaps are also great. Contact me on hola@peaceandpollen.net or feel free to leave a comment here.

I really try to avoid using Amazon, so firstly use second hand book sites such as Abebooks, Awesome Books or World of Books, who also donate a book to a child in need for every book you purchase.

If I’m not sure I’m going to want to keep it or read it more than once, I sometimes download ebooks and send them to my kindle, so that saves paper and money. Though nothing beats the feel of a good old fashioned paperback.

For brand new books, I use Wordery. Then try to lend the books when done so they’re not just sitting on the shelf. Books are written to be read!

Sometimes it seems like an expensive hobby, but as Orwell pointed out, it’s a lot cheaper than smoking.

One thought on “Five books to read during lockdown” 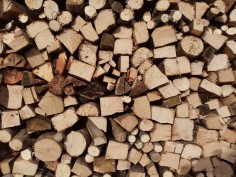 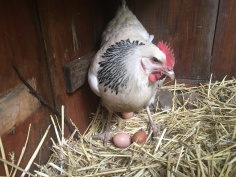 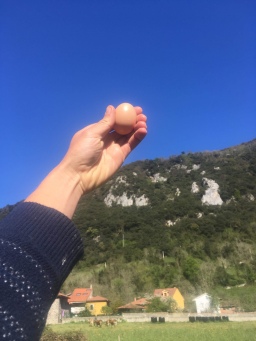 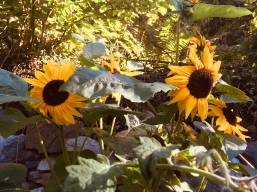 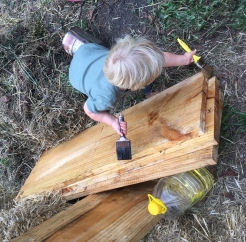 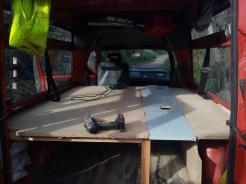 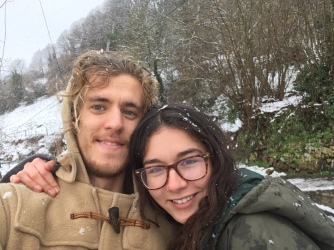 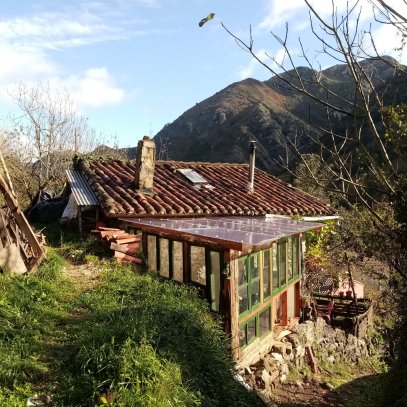